President Elect Donald Trump has just asked for top secret security clearance for his children for a brilliant reason. The whole Republican primary it seemed that Donald Trump was 2 steps ahead of the media, his opponents, and even his supporters. Trump’s supporters have watched in awe as he has spun his opponents into a web that they can’t shake. If he just did what I think he did, the whole world will know the brilliance of this leader. Billionaires are brilliant in ways we can’t comprehend, or they are lucky from creating something no one else thought of. Donald Trump is brilliant because he uses Main Stream Media to do all his work. Today will go down as his masterpiece. He asked for security clearance for his children, because he knew Democrats would jump on the news as conflict of interest. They are angry because of Steve Bannon and have taken the bait. Problem is Hillary Clinton actually shared this level and above information with her whole staff and workers. He has exposed the Clinton’s by using their own media allies as judge, jury, and executioner. Tonight the judgmental left has once again showed their bias for a candidate and it will doom Hillary. They are so apoplectic about Trump’s Presidency they don’t realize that they are showing how guilty Hillary and Bill Clinton are. 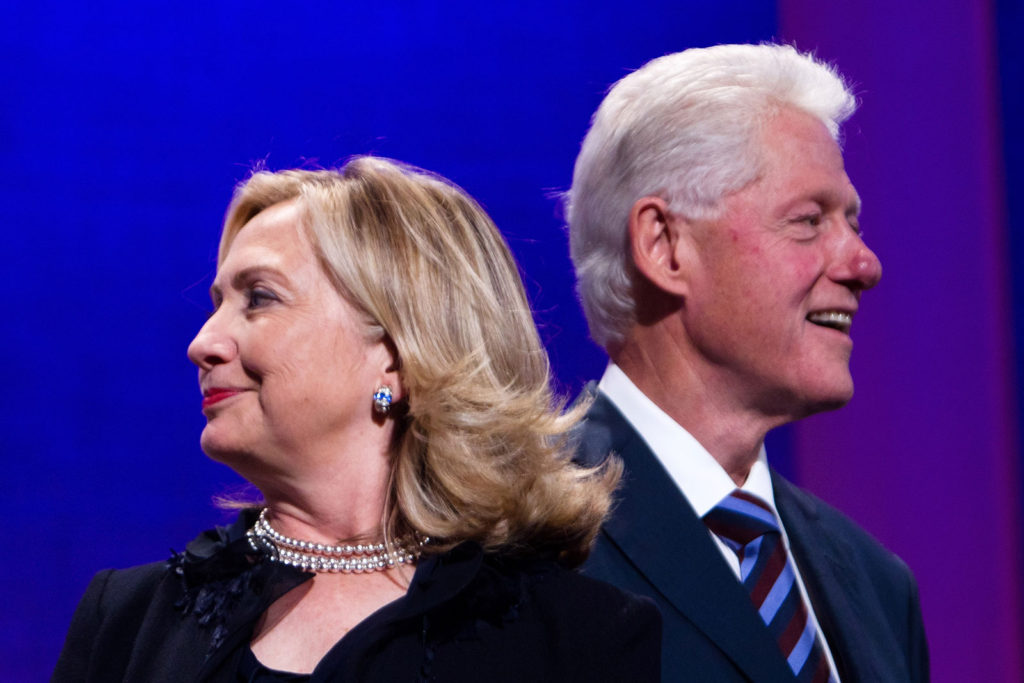 By the time we will see what he has done, the FBI will be charging the Clintons and the media will have no recourse. President Elect Trump doesn’t want security clearance for his kids. He purposely leaked that little nugget because he knew the media would run with it. In their disdain for the future President, they once again let their personal feelings and emotions drive them into a feeding frenzy. Now the media has proven what we all knew to be true, they are truly biased and can’t report a story truthfully. All you see from the left is cries of conflict of interest. Where were these “journalists” when Hillary was Secretary of State taking millions from foreign governments? Where were they when Bill Clinton was giving speeches to entities that had business in front of the State Department? They chose to turn a blind eye and now their credibility is gone. For the last 24 hours the media has bashed Trump for something he may have never asked for. Our next President is smarter than the pundits and he just used them to prosecute the case against the Clintons on the national stage. The hypocrisy of the left is on full display as they are up in arms over people having access to highly classified material. The same material that was on Hillary Clinton’s private server for the world to see. The same material that was seen by employees and staffers with no security clearance. The same material that Hillary Clinton had her maid print out at home. When Donald Trump takes office he will have Hillary Clinton charged and the media will have watch as their hero is taken down. The best part is that the people who have glorified Hillary, are the same people that are digging her grave.