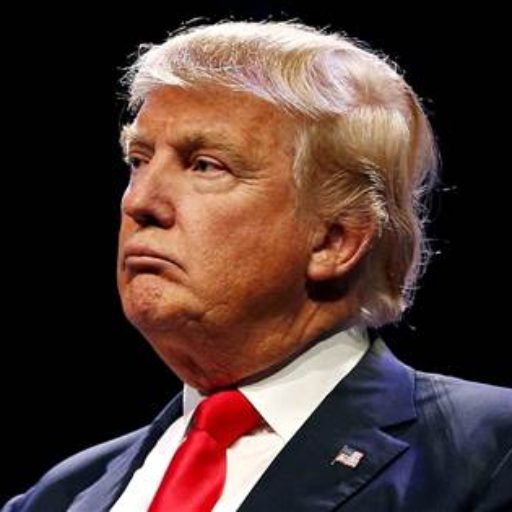 Welcome to DTMAGA.com. We are not affiliated with any political party and are not funded by any candidate. We are concerned citizens that want to remove the veil that has clouded the political system for years. Candidates get millions of dollars from special interest groups that want special treatment when it comes to legislation and other causes that benefit them. We considered Senator Sanders as our candidate but we can not reconcile the idea of Socialism. One of the main issues with our country is entitlements and Sanders would make that even worse by allowing some people to continue to collect freebies while others work. We chose Donald Trump because he is not accepting super pac money and is funding his own campaign. He is not a career politician and would not be swayed by his previous dealings with other politicians. Trump has vowed to close the borders to illegal immigration and this issue has to be faced. Over 11 million people here illegally and we don’t have enough money to take care of our own vets. It is a disgrace that a person who broke the law can get better benefits than a military veteran who has given so much for this country. Trump will make the military a priority and that is one of our most important issues. We are supporting Trump because of his non-political background. He is not rehearsed and his remarks are genuine. People think he is not qualified but that is nonsense. A President picks a cabinet that will help him to make decisions when it comes to foreign policy matters. President Obama had zero experience and the American people voted him into office twice.

If the establishment in the Republican party has it their way, Trump will never be the nominee. They have pulled out all the stops and even brought in Mitt Romney to try and bring down the New York billionaire. The problem with this tactic is that the supporters for Trump have galvanized behind him because of the attempts to bring him down. We want to let the people in charge of the party know that they can’t steal this from Trump if he is the candidate of the people. If Trump loses fairly then that is fine. At this point Trump has a strangle hold on the nomination and needs everyone to vote and make sure he is nominated on the first ballot at the convention. We agree that Trump needs to tone down the rhetoric and start turning his focus to HRC. The Democrats are going to rob Sander’s of the nomination because they believe that young people have no idea what they are doing. The problem with the Democrats is that they have even more control over who is the nominee because of superdelegates. These superdelegates are party insiders and leaders that will never change to Sanders. They are part of the problem with the delegate selection and nomination process. These superdelegates are a who’s who of the Democratic party and include Bill Clinton, Joe Biden, Elijah Cummings, and many more that are already pledged to Clinton. Imagine that, a complete list can be found here. When we saw this list we were just floored. How can a person who is married to someone running be allowed to be a delegate that can sway others behind closed doors. Bill Clinton is a rock star in the Democratic world and his presence is surely a conflict of interest, if you truly want a fair process. Donald Trump has been railing against the establishment since he learned that even if he won the popular vote, he could lose delegates that could be swayed by the Cruz campaign. We think that Trump has begun the process of lifting the veil that shrouds the political machines in this country. Most people did not know how the process worked and the people in power were just fine with that. Try and wrap your mind around the fact that there are a few people that have the final say in who we have to vote for in the election. The Washington establishment is crapping their collective pants because they see their meal ticket coming to an end. Donald Trump has opened the eyes of all Americans to the dirty secrets that have kept the same people in power for decades. There are Senators and Representatives that have made a career by doing nothing. They keep their power by getting reelected over and over again. The system is corrupt and Trump and Sanders are the first people to run for office who have challenged the status quo. We believe that the people of this country are done with the Washington B.S. I watch pundits talk about how they think Trump will lose and they have been saying this for a year. They can’t understand how a guy who says such outrageous things can have so much support. The truth of the matter is we are all fed up. Donald Trump has come along and given a voice to the silent majority. We are no longer silent and we are going to make sure that the world knows who we are. We are not bigots, racists, xenophobes, or any other labels that the left uses. We are patriots and we want our children to have a better life than our own. We are tired of losing on trade deals and everything else. We are tired of political correctness and the left wing crying foul every time they don’t get their way. Our country has turned into a country where all police officers are vilified because of the actions of some bad officers. We have a movement like “Black Lives Matter” that protest when a black person is killed by the police but they say nothing as hundreds are killed by other blacks every day. They shout down anyone who has the nerve to say “All Lives Matter”. We have safe zones and trigger words for our overly sensitive college students. We have entitlement programs that give people no incentive to get a job or education. We are 18 trillion in debt and our biggest payment program will someday be the interest on that debt. We have a Congress that gets nothing done. We have a President that does the wave with the leader of Cuba while our allies are being attacked by terrorists. We have illegal immigrants streaming into the country and our leaders do nothing. We need to send a clear message to all the leaders of our country. We are not going to take it any longer. Everyone needs to get out and vote because this is the most important election in our lifetime. 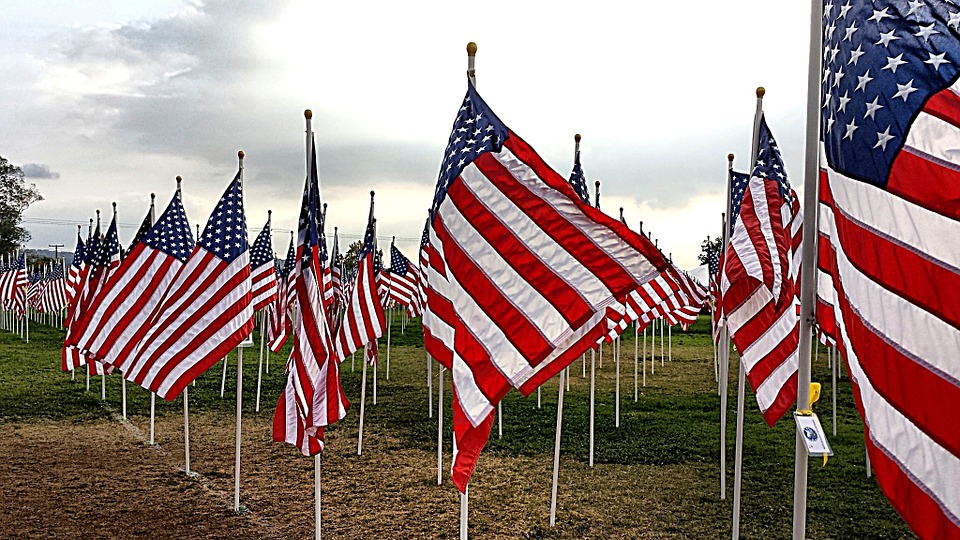