One week ago there was a shooting at Pulse nightclub in Orlando. As a resident of Orlando I was horrified of the news just like everyone in this country. This one was close to home and really shook me to the core. I live about a mile from Pulse and I have many friends in the LGBT community. I moved to Orlando in 2000 and it was the first time away from my small town in New Jersey. I came to Orlando to get away from the long Jersey winters and to explore the world a little bit. I started bartending in Disney and quickly realized there were a lot of gay people that were my co-workers. I had never been around such a diverse group of people as I was when I bartended. Everyone was from somewhere else and there were tons of different ways of life. I had grown up in a small town and was raised Catholic my whole life. Being around gay people was not something that occurred a lot during my younger years. I was always open minded and never judged anyone so it was not a big deal to me. I became good friends with a lot of the people I worked with, and attended parties and BBQ’s that were always fun. I realized that everything I had ever heard from some homophobes was not true. These people were nothing but kind and loving. They accepted me into their group and I was the minority. Being a white straight man in a group of gay men and women was awesome. I formed relationships that are still strong to this day. 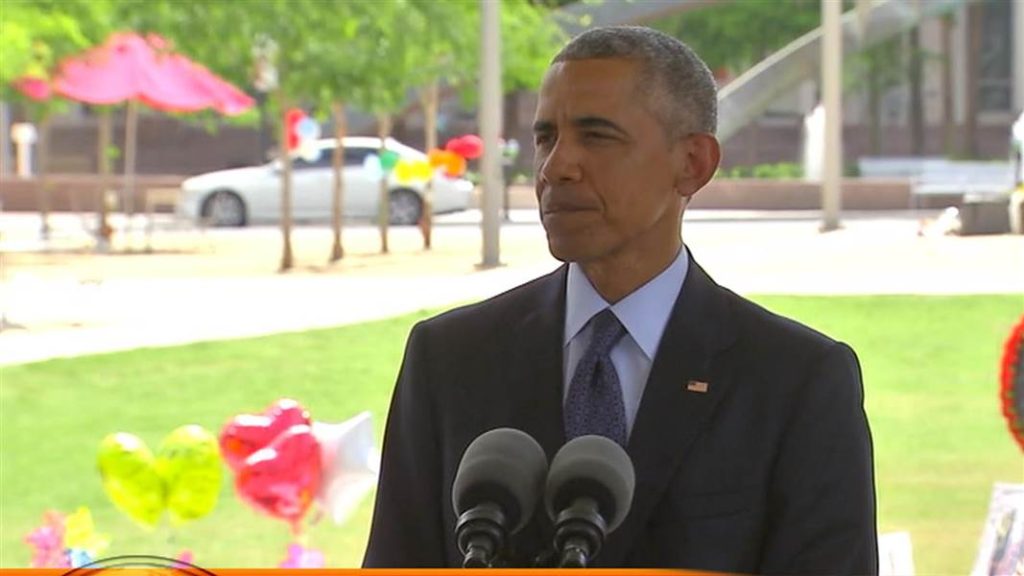 As the years past I became very close with some of those people that had let me into their world. I attended various gay nightclubs around Orlando over the years and it is always a good time. I would bring my girlfriend and we would be treated so nicely by people that didn’t even know us. I went to Pulse for a going away party a couple years ago and we had a blast. If you live here in Orlando there is one thing that has always been true. The LGBT community is a huge part of the fabric of Orlando. They own businesses and contribute greatly to the community. There is nothing but love and I am happy that I am a part of it. I have never been registered Republican or Democrat for a reason. I wanted to vote for the person and not the agenda. I wanted to be able to vote for the candidate that cares about the issues that affect me, my friends and family. When talking to my closest gay friends about politics it’s always the same. They just want to have the same rights as everyone else. They feel as though they should have the right to get married and I agree with them. I was married and it was the most miserable time of my life. They should be able to have insurance for their family and their partner. They should be able to get every benefit that straight people get. We as a society have not done enough to make this happen. The far right has used religion as a way to keep these essential rights away from the LGBT community and it’s not acceptable. I know that religions say that homosexuality is a sin. I think the biggest sin is allowing the stereotypes to fester and grow. People should be judged by their character and actions. Not by their lifestyle. What people do in the privacy of their own home is not the business of others. 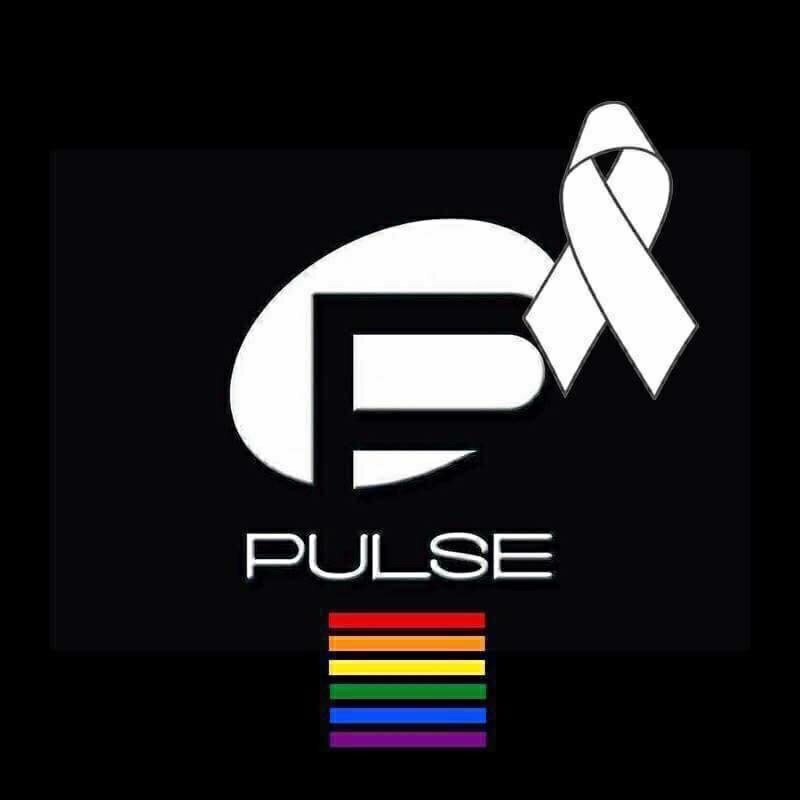 You may ask why would a straight white guy from New Jersey care so much about the LGBT community. The simple answer is that it’s the right thing to do. These people that are my neighbors and would never hurt anyone and now they are hurting in ways we can’t imagine. They had their safe place attacked and taken from them. They had their sense of safety in Orlando taken by an outsider. In the face of terrorism and hate they have shown love. The love of this town is stronger than hate and we will prevail. The LGBT community here and across the country has taken a hit during the one month we recognize them and celebrate their contributions. Five days after the tragedy President Barack Obama came to our great city to visit with first responders and the victims of the shooting. Everyone was looking forward to the visit and hoping that his words would help everyone in the country to heel. Mostly every gay friend I have voted for Obama twice. I was also a Obama supporter and voted for him twice. The LGBT community has always voted Democrat for the most part. They felt as though the Republicans were a bunch of homophobic old white guys. They were right for the most part about that. Also the social issues weigh heavily in the Democratic favor. After the meeting with the families President Obama made a statement at the site of the memorial for the victims. Instead of bringing the country together and denouncing terrorism and hate, he talked about gun control. Preaching to the people, who were affected by the attack, about the need to outlaw a gun. I could not believe how naive and shallow of our President to politicize this attack. His anger towards Republicans was evident as he talked about assault rifles being the problem. A terrorist had just killed 49 and injured 53 and you are talking about it being the other parties fault. My gay friends, who are still grieving friends lost, have all decided to vote for Trump. Not because they agree with all his views, but because they know they will be better protected. A lot have expressed an interest in getting hand guns and being ready the next time. For Obama to politicize this shooting has infuriated this whole city. The last couple elections have come down to the state of Florida and Donald Trump just gained thousands of votes because he called the shooting what it was. The guy could have used a bomb or some other device. It was not about the instrument. It was about a radical Islamic terrorist who hates gays. The LGBT community knows that Islam preaches that homosexuality is punishable by death, and the Democrats want to let these people into the country by the thousands. There are people already here that are going to get radicalized and may attack them again. The Democrats seem not to care about the LGBT community and their safety. They seem to think that they will “fall in line”. Which is a very hard sell when you consider Hillary Clinton take millions of dollars from Muslim countries. She has said she will bring in hundreds of thousands of refugees. Will the LGBT community swing the Presidential race? If it comes down to Florida, it just might.