Today the FBI released the transcripts from the Orlando terror attack. The Obama administration claims that omitting the words ISIS and Islam was necessary because it would be used for propaganda. This has many Americans shaking their heads since we already know what he said. Why is this President hell bent on trying to convince us the sky is not blue. You are not helping the situation by ignoring it. He said nothing about the LGBT community he targeted. It was technically a hate crime, but all crime could be described as hate. This guy was obviously a terrorist radicalized by sources outside of this country. When will America wake up and see what is going on here. 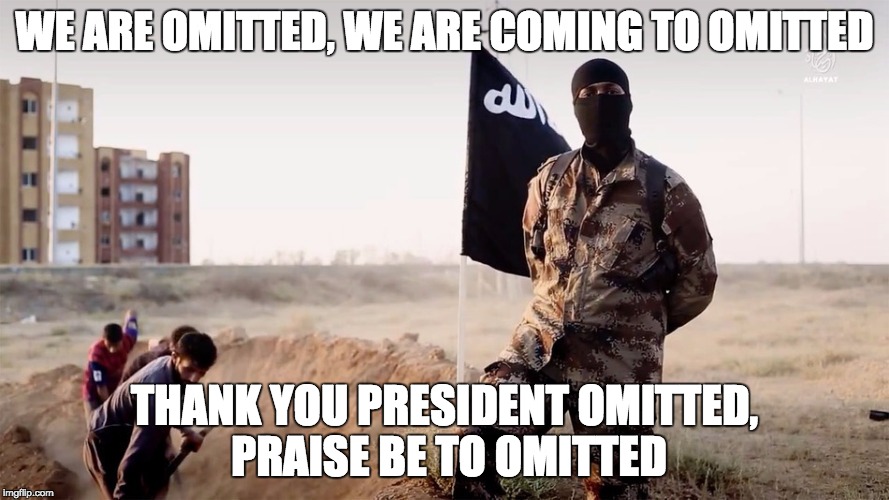