With 27 days to go before the election things are really heating up. Wiki leaks has released emails that show corruption and collusion at the highest levels of the Democratic party. Before we get into that let’s look at how we got here. This was supposed to be Hillary Clinton’s year. She was the anointed one after bowing out in 2008 to Obama. She was going to coast past Bernie Sanders and destroy whomever the Republicans elected as a candidate. Something happened in June 2015 that couldn’t be better for Hillary. Donald Trump announced his run for the Presidency. There were 17 seasoned opponents in his way and his chances were about zero. His lack of policy knowledge would surely sink the brash businessman. His ego would surely get the best of him as he would fizzle out after a couple months. All the while this was going on the Democrats were colluding with their friends in the media to push Trump to the top. They knew that if they gave Trump air time he would embarrass the GOP and move voters away from the Republicans. 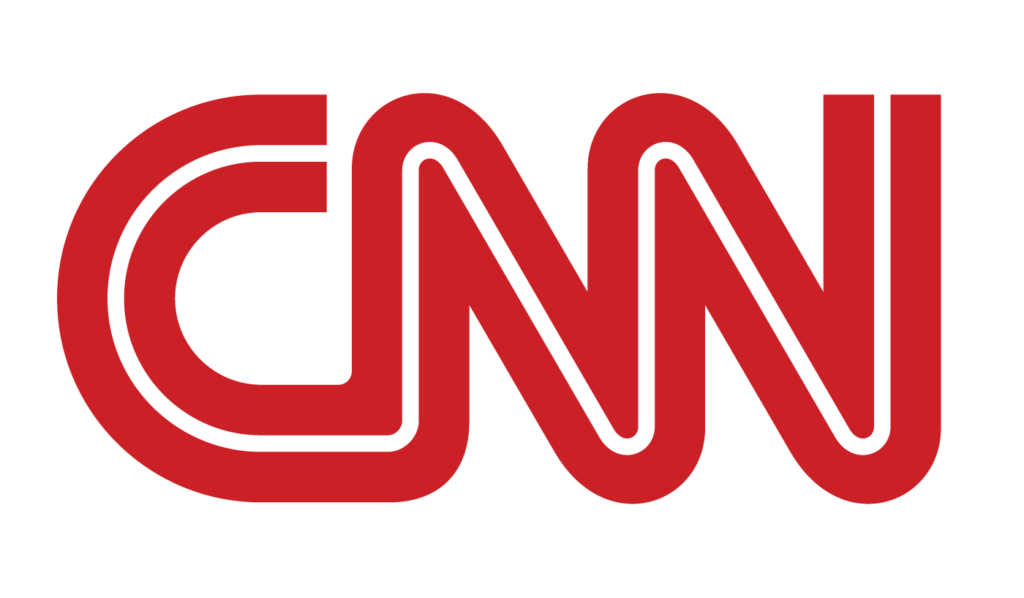 Every night Trump called into shows on all the Liberal controlled networks and they ate it up. Even the other candidates were puzzled by the amount of airtime he was receiving. As his poll numbers grew he became more and more confident. Laying waste to Senators and Governors while barely breaking a sweat. The whole time Hillary Clinton was battling it out with Bernie who had tremendous support from millennials. Clinton eventually won but it was not pretty. Bernie supporters were furious and they had every right to be. Before the Democratic National Convention the DNC emails were released and showed that Hillary was their pick the whole time. Debbie Wasserman Schultz resigned amid the scandal which showed collusion between the DNC and Clinton’s campaign. In other words, the DNC robbed the primary election from Bernie Sanders. They stacked the deck against him and held his followers in contempt. Now, Hillary could set her sights on the Republican nominee who happened to be Donald Trump. In the beginning of the campaign Trump made gaff after gaff. He said policy things that were not in lock step with the party. He was seen as rude and ignorant by a lot of people. He went through staff shake ups and firings. Then Kellyanne Conway happened and something changed in him. His discipline was good as he stayed on message and hit the Democrats on the issues. He had gotten through some very bad days and was growing as a candidate. With every speech and appearance the tone grew stronger and the message sharpened. He had become a politician in front of our eyes. Trump has played every advantage like a seasoned pro. He used the Main Stream Media the whole time they thought they were using him. He has been right about every issue he has addressed and the political elites are dumbfounded. How can this guy come out of nowhere and command the GOP? It is simple, he spoke to the disenfranchised voters directly. He is not one of the politicians and is not a robot reciting talking points. You never know what he is going to say and you wait for his next take down of what all Americans hate. POLITICIANS. 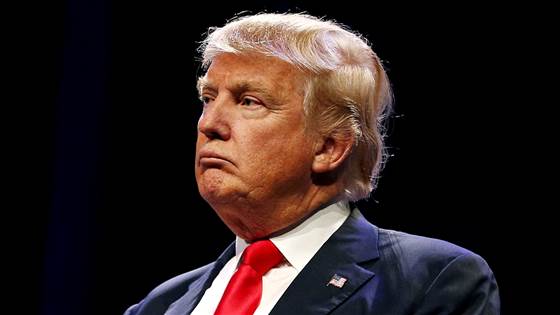 Donald J. Trump is on the verge of becoming the most powerful man in the world and he is three steps ahead of his detractors. He hasn’t coddled to special interests and given in to outside pressure. Paul Ryan never wanted to back Trump and did so reluctantly at Reince Priebus’ bidding. Two days ago during the second Presidential debate Trump eviscerated Hillary Clinton in front of the whole country. It was a masterful performance and one that will surely be written about for years to come. What Trump has done is create an us versus them race. It’s the political elite versus the American citizen. It’s the Main Stream Media which is ninety five percent Liberal against the American citizen. It is no longer Democrat versus Republican. It has become a fight for everyone in this country that wants change. The people in this country don’t see a billionaire running for President. They see a man who truly cares about his country, is willing to take the heat that comes with running, and not backing down to anyone. What the Detractors don’t realize is that this is a movement and it is going to crush the establishment on November 8. The pundits frame this election from past elections and that is a mistake. More people are going to vote in this election than ever before. There is something visceral about gong to a Trump rally and hearing him speak. People wait for hours just to get a glimpse of the nominee. I would say that it is as big as Obama’s run in 2008. But that would be selling this movement short. Everywhere you go you can feel the excitement of people of all backgrounds because they know this guy is for them. Americans are coming together regardless of political affiliation and are taking their country from the corruption that is the Washington elite. Hillary Clinton will be an afterthought on November 9. The people of this country are done with the political elite screwing it’s citizens over for personal gain. We the people have had enough and November 8. 2016 will be our Independence Day.